Welcome to our Liver Dissection Lesson aimed at GCSE students.

We have a liver dissection video demonstrating the methodology of the classroom dissection of a pig’s liver.  We have included a lesson plan and risk assessments that can be downloaded or simply reviewed here.

We hope to guide pupils through discovering as much as they can from the liver!

Aim: To explain how the structure of the liver is related to its function including the use of enzymes.

The liver is important for cleaning up any potentially dangerous substances consumed. Within your liver, as within every tissue in the body, many enzyme chemical reactions occur.

The liver uses specialised enzymes to break down toxic substances. These enzymes need certain environments to be effective, whereas others can prevent it from working at all.

Enzymes such as catalase are large proteins that speed up the rate of a chemical reaction by acting as a catalyst.

Catalase is an enzyme in the liver that breaks down harmful hydrogen peroxide into oxygen and water. When this reaction occurs, oxygen gas bubbles escape and create foam.

Did more, less or about the same amount of bubbles form?

Did they form more slowly, more quickly or at about the same rate?

Based on your observations, under which condition(s) does it look like the enzyme works best? Why do you think this is so?

Observations to point out:

Students should be able to describe the nature of enzyme molecules and relate their activity to temperature and pH changes.

Bile is made in the liver and stored in the gall bladder. It is alkaline to neutralise hydrochloric acid from the stomach. It also emulsifies fat to form small droplets which increases the surface area. The alkaline conditions and large surface area increase the rate of fat breakdown by lipase.

The effect of alcohol on the liver and brain function.

Explain how Describe that many non-communicable human diseases are caused by the interaction of a number of factors, including cardiovascular diseases, many forms of cancer, some lung and liver diseases and diseases influenced by nutrition diseases

State that urea is produced from the breakdown of excess amino acids in the liver.

Learners should be able to explain the role of adrenaline in the body. Description should be limited to the effects of adrenaline on the heart, breathing and muscles. Adrenaline is converted into a less active compound by the liver.

Explain that chemical reactions in cells are controlled by enzymes.

Students should recall that many non-communicable human diseases are caused by the interaction on of a number of factors – liver cirrhosis.

Explain the mechanism of enzyme action. 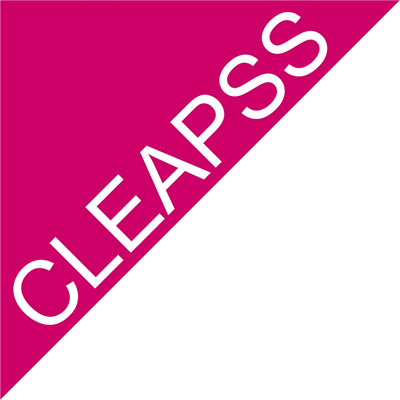 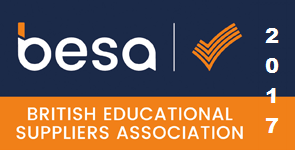